A range of high quality submissions have been graded by a panel of judges, and can now be announced as jurisdictional winners for the 20th Resilient Australia Awards.

Jurisdictional winners have been announced for the 2019 Resilient Australia Awards, ahead of the National Ceremony that will take place on 7 November.

A record-breaking number of submissions were made in community, government, business, local government, school and photography categories.

The winners at a jurisdictional level will now have the opportunity to win in one of four award categories in Adelaide. 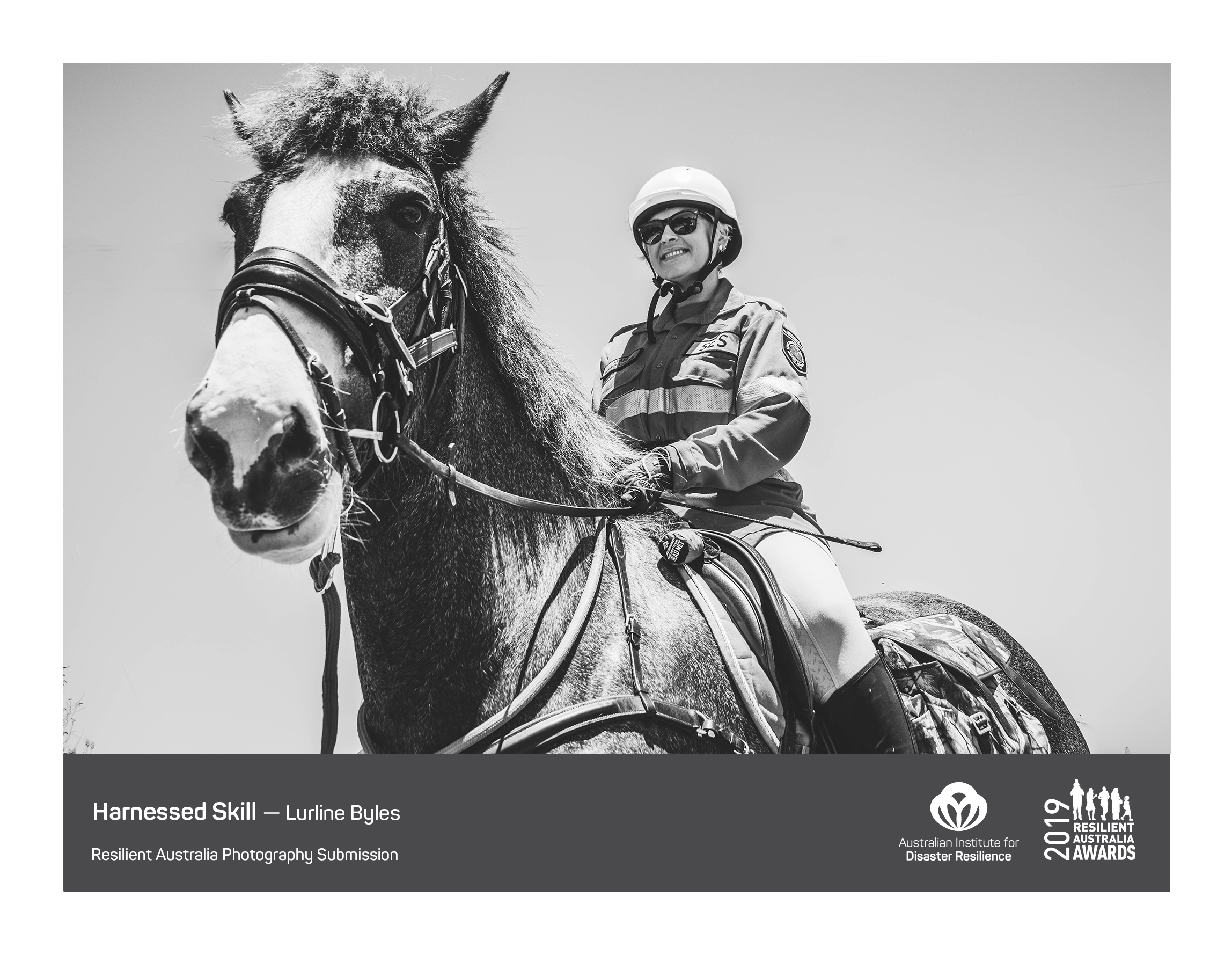